On Thursday 22nd June the English department held the annual House Speeches Competition on the theme of sacrifice. Once again it was another evening of thought-provoking speeches delivered by some of our most talented public speakers.

Last year’s winner Koshesai Fundira began the event with her opening speech inviting us to think about the opportunities we’ve taken and the ones still to come. Ellie and Isobel Kerslake won the junior competition for Dragon House with their speech about sacrificing for sporting glory, while Aaron Brown and Dom Curtis’ speech on the sacrifices of women won Griffin House the intermediate competition. Finally, Eddie Haines won the senior competition by asking us to consider how we learnt the message of sacrifice and by doing so secured Dragon House the overall winners. We were joined by the Mayors of Newbury and Thatcham as well as the Deputy Mayor of Thatcham.

“This was a great evening where the variety of speeches made us laugh and cry. Each student interpreted the theme in very individual ways which were both thought provoking and moving” 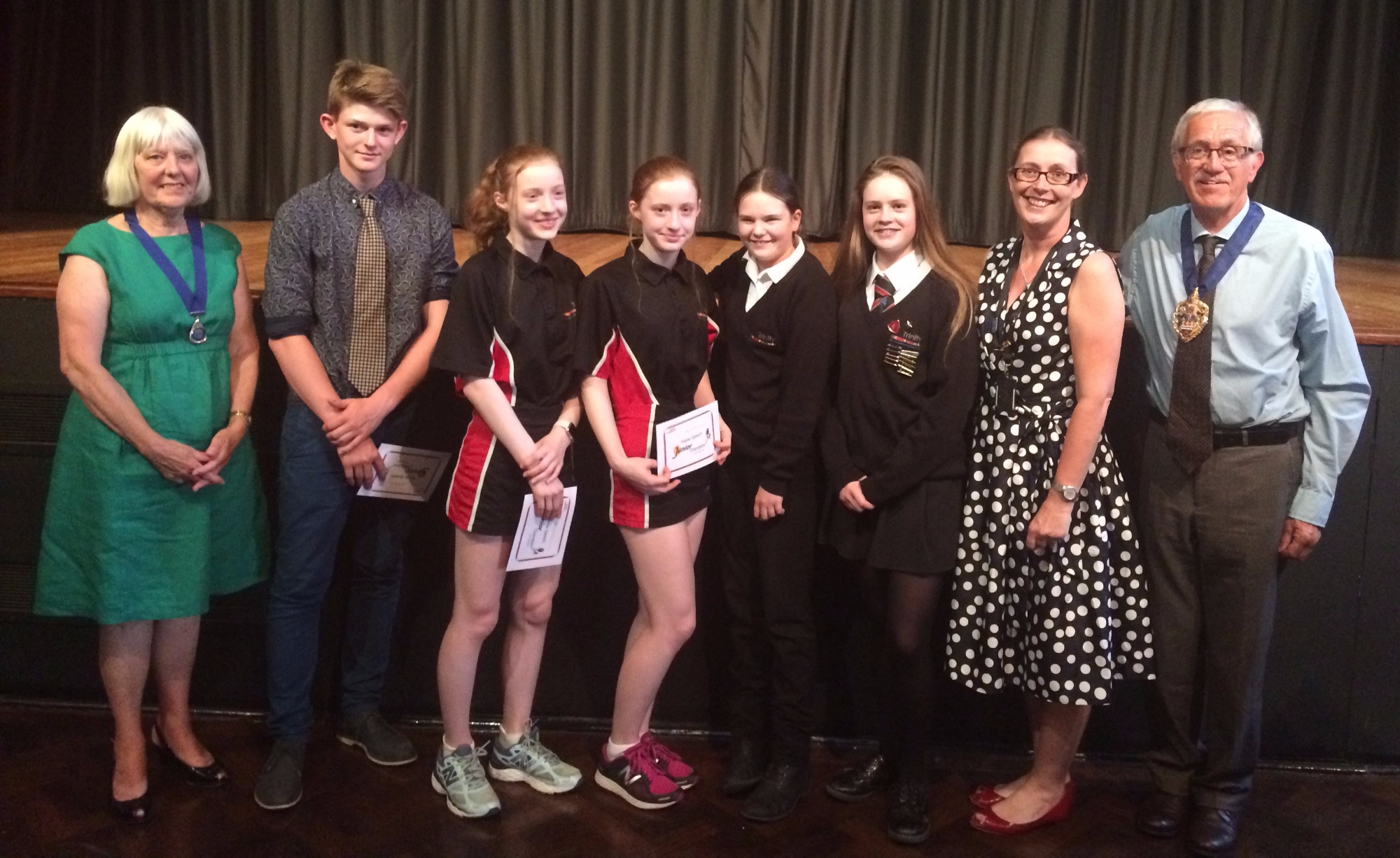