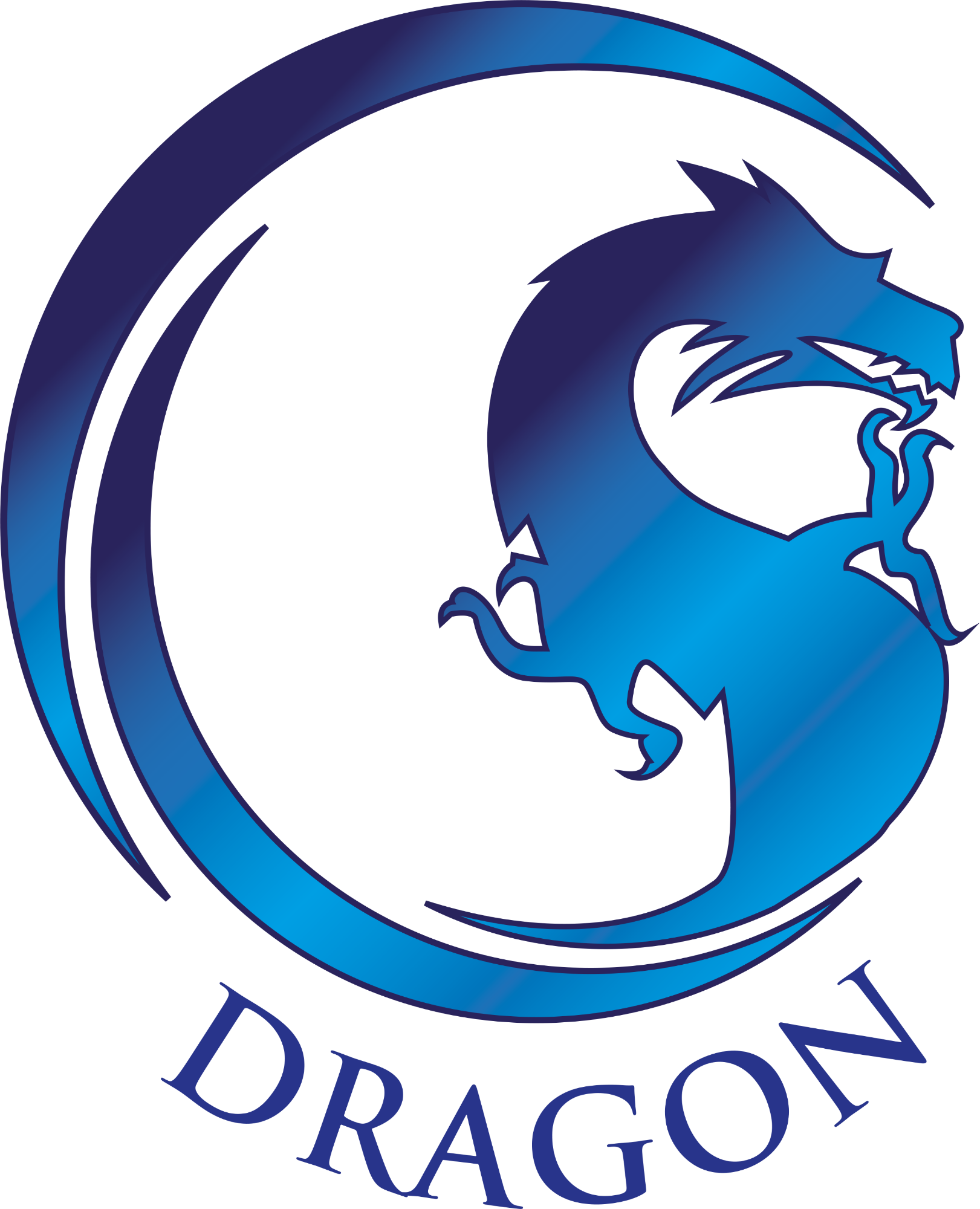 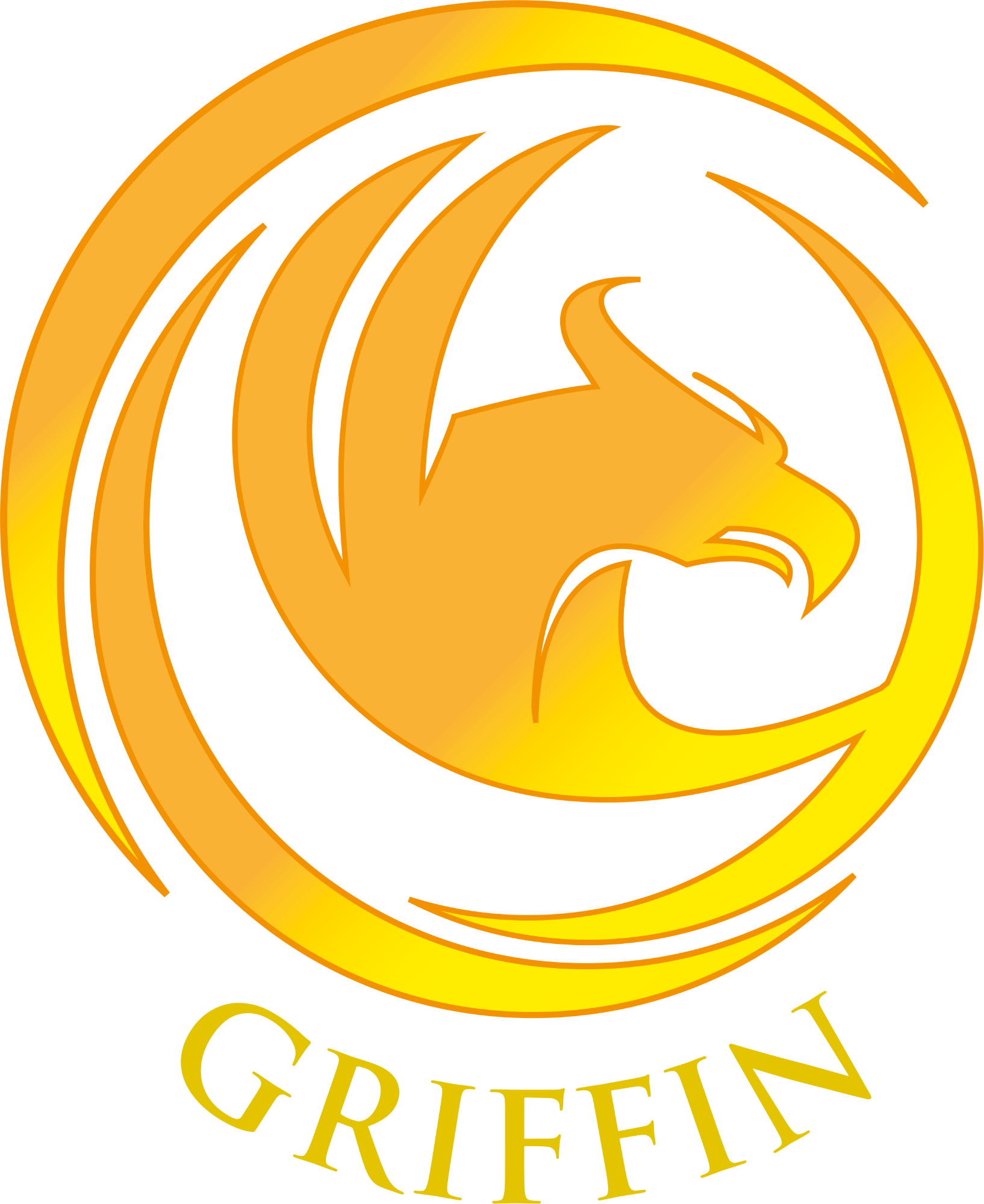 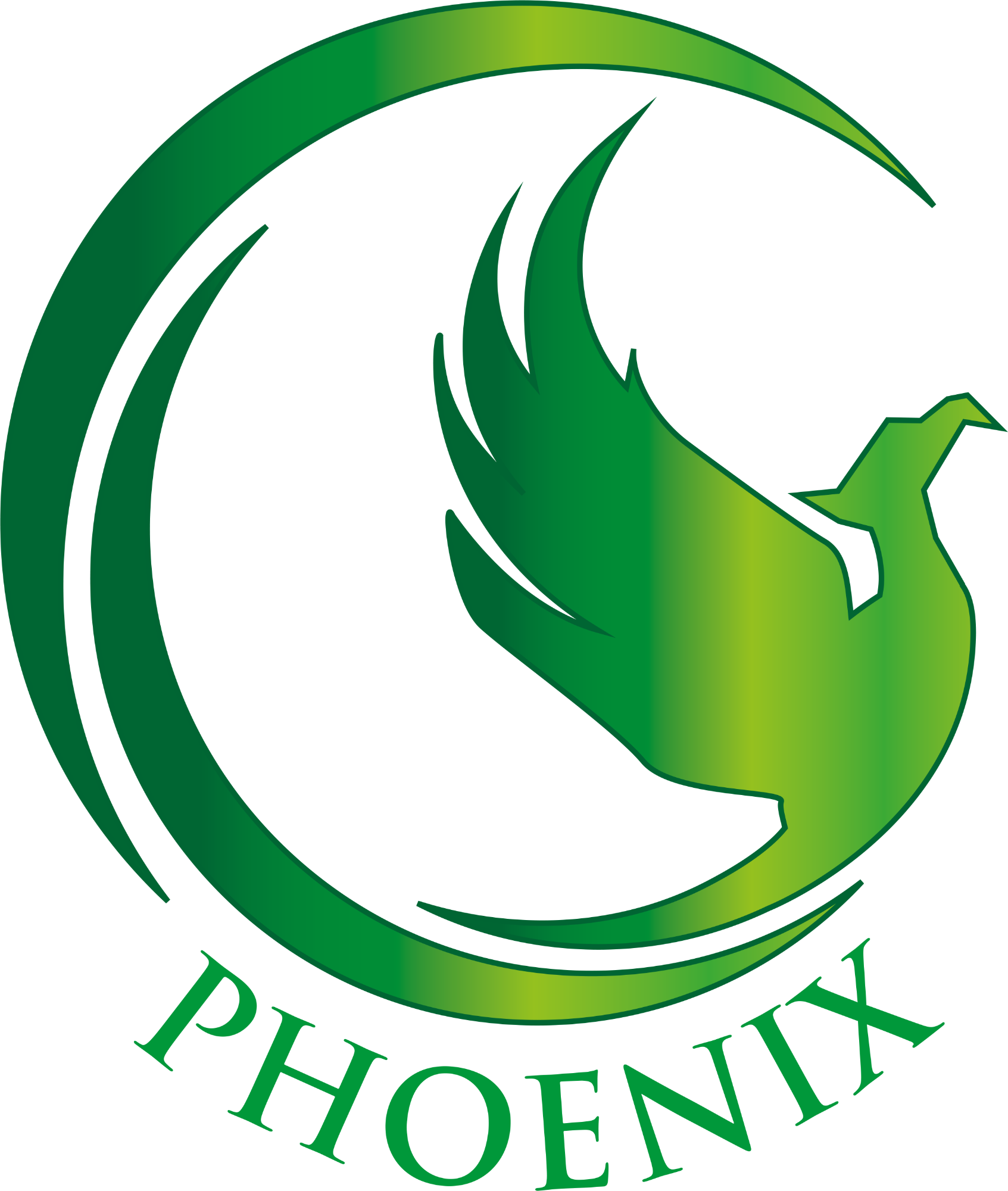 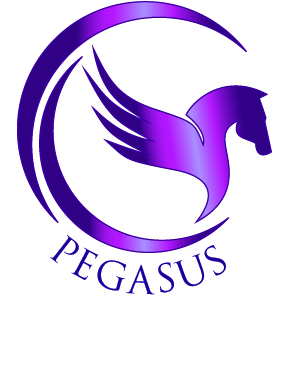 Trinity School operates a well established house system. On admission to Trinity, students are placed in one of four houses; Griffin House, Dragon House, Pegasus House or Phoenix House, each run by a Head of House and supported by a Deputy Head of House. The House system provides a pastoral structure to the school and the students immediately become the concern of their House Heads and Tutor. House Heads are responsible for the welfare of every student in their house, as well as the students' individual development and progress. Students are placed in mixed ability tutor groups within a House and stay in the same group, with the same tutor, from Years 7 to 11.

Alongside the House system is a strong rewards system. Students gain house points for their academic work and efforts as well as participation in House Events. For exceptional work students receive an accolade, which is the equivalent of 5 house points.

At the end of each academic year, all events and house points/accolades for each house are totalled and the overall winning house is announced and presented with a trophy.